With just over a week until Tim Cook takes to the stage and the hand-picked audience prepares to act surprised at the new hardware, the final details of the iPhone 11, iPhone 11 Pro, and iPhone 11 Pro Max are coming into focus. And there’s a solitary advantage that many will be picking up.

Support for the Apple Pencil is (finally) expected to arrive in the iPhone. 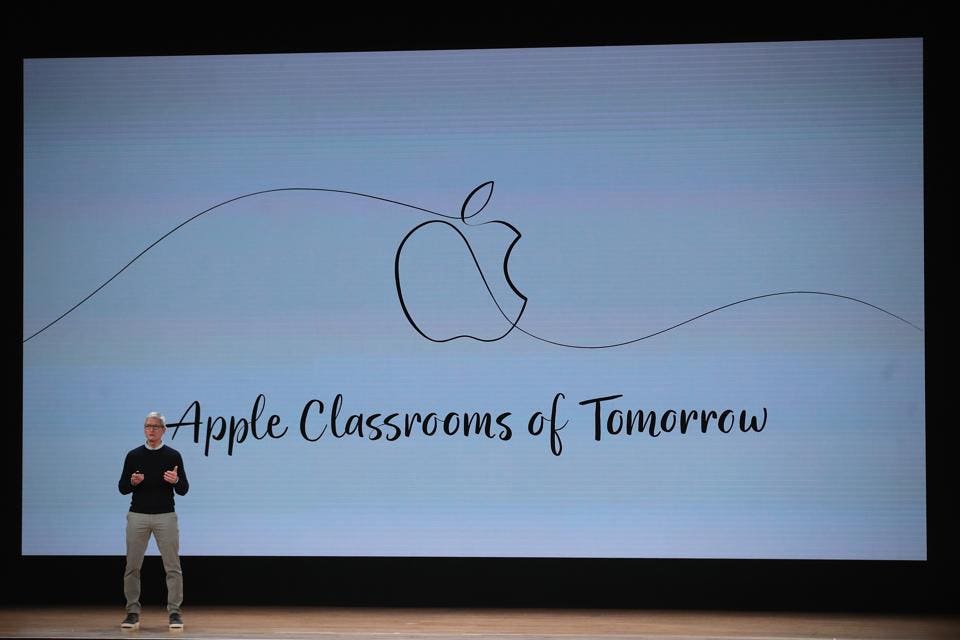 The Apple Pencil was launched alongside the iPad Pro, bringing Apple’s implementation of stylus input to its platform. Since then it has supported more of the iOS powered tablets but has not made the jump to the smartphone. Steve Jobs pointed out that the iPhone used the best stylus in the world, while holding up his finger; and that has been quietly agreed but the design team. Until now.

Serious momentum behind this move stared in late July with a flurry of analyst reports noting the increased support of the Apple Pencil. Case manufacturers working with pre-production mock-ups have a number of iPhone 11 Pro Max cases with space reserved to hold a small Apple Pencil in place. And Job’s iPhone had a 3.5 inch screen, nearly quarter of the expected real estate of the iPhone 11 Pro Max.

It’s also worth noting that only the iPhone 11 Pro Max that will be picking up support for the Apple Pencil. In a world where competing handsets are offering 5G connectivity, improved screen technology, and evolving design, there’s very little that Apple can offer in its 2019 updates that will reverse the trend of falling sales.

The iPhone 11 Pro Max will be the most expensive iPhone yet, which means that it will have one of the highest margins of Apple’s smartphones on a per user basis. As sales fall, Apple needs to counter that by increasing the average revenue per user. One of the long term plans for this is an increase in subscription based services, another is to raise margins and increase the attachment rate of peripherals.

I would suggest that this is the Apple Pencil’s role. Those who want the $99 peripheral are going to need to purchase the highest priced model, then purchase the stylus separately. That boosts Apple’s bottom line, it hands Tim Cook and his team a talking point at the event, and it provides momentum to the iPhone family in the face of Android devices that genuinely push the envelope.