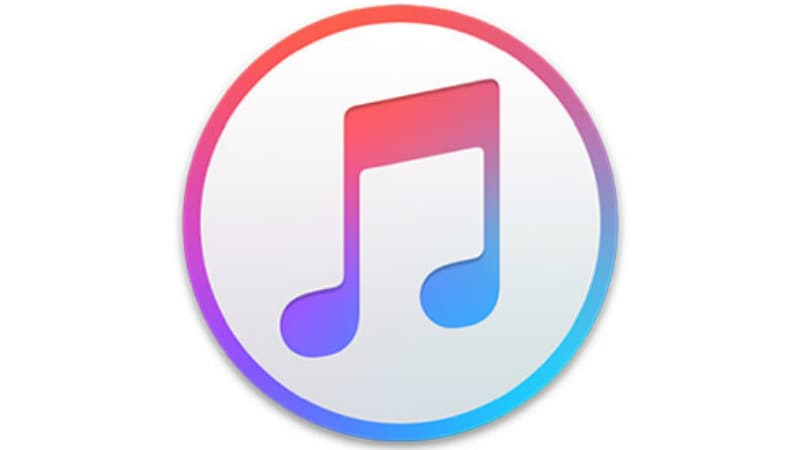 Apple has released an updated version of iTunes that brings a much needed multiscreen viewing feature. Called ‘rent once, watch anywhere’, the feature allows users to rent a movie from an iPhone, iPad, or Apple TV, and watch it on any of the mentioned devices later. This is useful because earlier the user was restricted to the device it rented the movie on, and could not watch it anywhere else.

As mentioned, users earlier did not have the liberty to watch a rented movie on any other device, apart from the one they used for purchasing it. Now, iTunes 12.6 removes that restriction and allows you to watch the rented movie on any iPhone, iPad, or Apple TV running on iOS 10.3 oe tvOS10.2.

Before iTunes 12.6, there was a workaround to this limitation, but it was a lengthy process. Apple Insider notes that ‘Apple previously allowed movies rented via iTunes on Mac or PC to be transferred to a portable device by syncing over USB, but that content would disappear from a computer’s iTunes library. Alternatively, users were able to stream downloaded rentals from iOS to Apple TV using Apple’s AirPlay feature’.

The ‘rent once, watch anywhere’ feature will especially be welcomed by those users who own multiple Apple devices, and you can download iTunes 12.6 by heading to Check for Updates in the iTunes File menu.