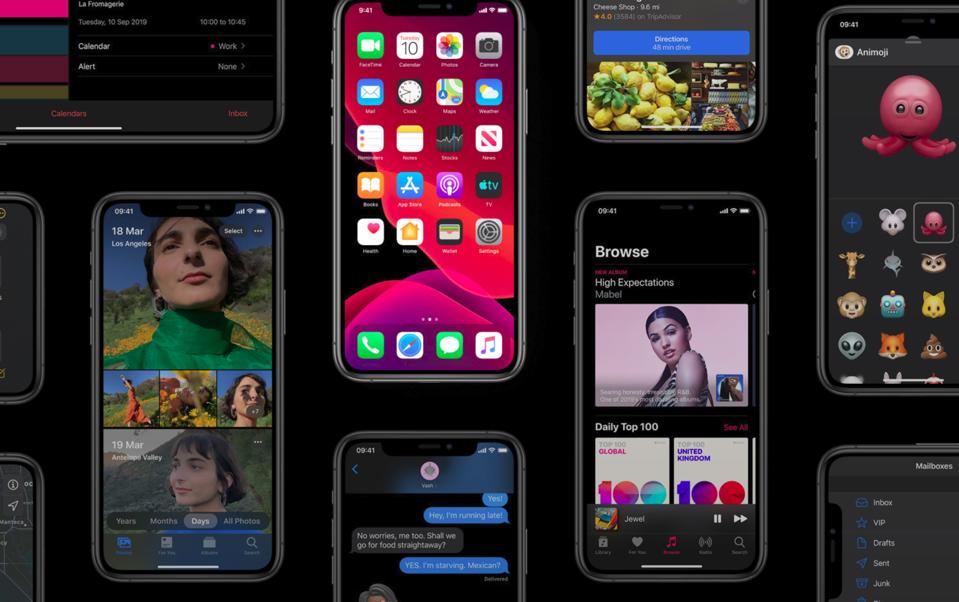 Who Is It For?

iOS 13 removed support for two generations of iPhone, so iOS 13.1 will run on the iPhone 6S and newer. Compatible devices should receive an automatic upgrade prompt, but if you haven’t had one navigate to Settings > General > Software Update. Beta testers, if you are running a newer version of iOS 13 when you read this, remember to unroll your iPhones or iOS 13.1 won’t show up.

Tip: iPad owners, Apple has moved you to a new dedicated platform: iPadOS.

iOS 13 was a disaster. Numerous bugs were found as well as gaping security flaws and the fact iOS 13.1 addresses many of them (more in the next section) makes it a vital upgrade. That said, everyone still running the rock-solid iOS 12 should stay put because, while iOS 13.1 may be better than iOS 13 it’s not good in its own right.

As such, users have once again flooded social media with complaints. Looking at the official @AppleSupport Twitter account alone, it is clear that iOS 13’s Mail problems remain as do corrupted Reminders, WiFi instability and a lorry-load of general bugs.

iOS 13.1 also seems to be having problems with third-party apps and devices, notably wireless chargers which are seeing their charge speeds downgraded. Apple has confirmed the “full access” keyboard bug is unfixed as well.

So What Do You Get?

As always, Forbes’ contributor David Phelan has a detailed list but here is a summary:

But it’s the bug fixes which are the real point of iOS 13.1. Apple’s lists 22 fixes covering Apple ID, Calendar, Camera, Contacts, iCloud, Mail, Messages, Notes, Reminders, Siri and the Share Sheet. Clearly, the reports above show some of these were not successful.

On the plus side, Apple’s official security page confirms a serious iOS 13 lockscreen vulnerability has been addressed.

iOS 13.1 is clearly a rushed fix for a rushed release and that doesn’t make for great software. Consequently, anyone still running one of the late polished builds of iOS 12 should steer well clear. I did warn that it would take more than one update to fix all the problems in iOS 13.

The flipside is everyone who rushed to iOS 13 or bought a new iPhone 11 model should dive on iOS 13.1 because it’s better than what you have right now. If that sounds like damning with faint praise, that’s because it is.

It would fully expect Apple to release iOS 13.1.1 within the next 2-4 weeks and wouldn’t rule out another 5-6 iOS 13 updates before the year is out. When a generational release is a bug-fest the first 3 months are spent playing Whac-a-mole. So strap in for the ride.